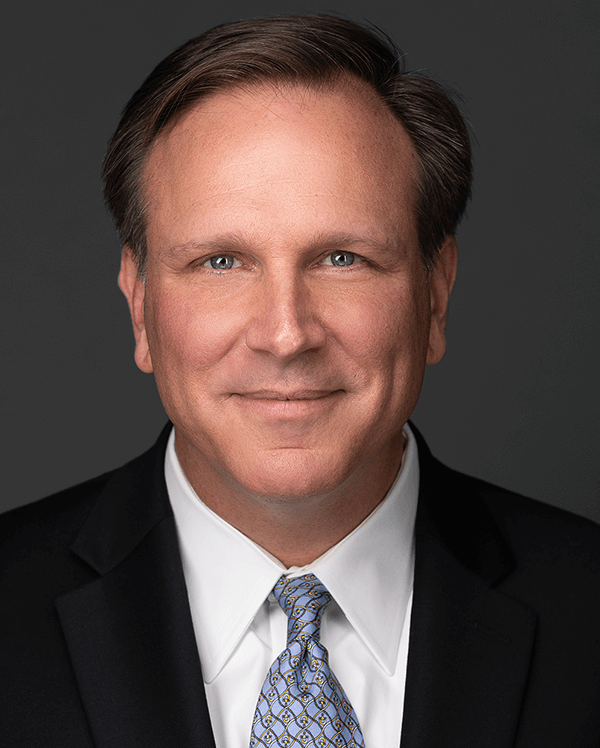 JT began his legal career as a clerk for the Honorable Conrad K. Cyr of the US Court of Appeals for the First Circuit.  After his clerkship, he moved to Seoul, Korea and served as a foreign legal counselor for a major Korean law firm’s international Fortune 500 clients.  JT subsequently joined the corporate department of a top Boston law firm before pursuing an in-house legal career.

As the former general counsel to several companies, JT has acquired more than 20 years of experience handling US and international legal and business issues.  Prior to joining Wilchins Cosentino & Novins, JT was COO and general counsel at a venture capital-backed startup that was a spin-out of the MIT Chemistry Department. Previously, he was general counsel for an IT staffing, life sciences and biometrics consulting company and for a multinational temporary staffing company.

JT is proficient in Spanish, learning Portuguese, and has extensive international experience representing multinational companies in business deals around the world, with specialties including start-ups, closely-held businesses, acquisitions and licensing.