Protecting Your Legacy from Your Child’s Bankruptcy 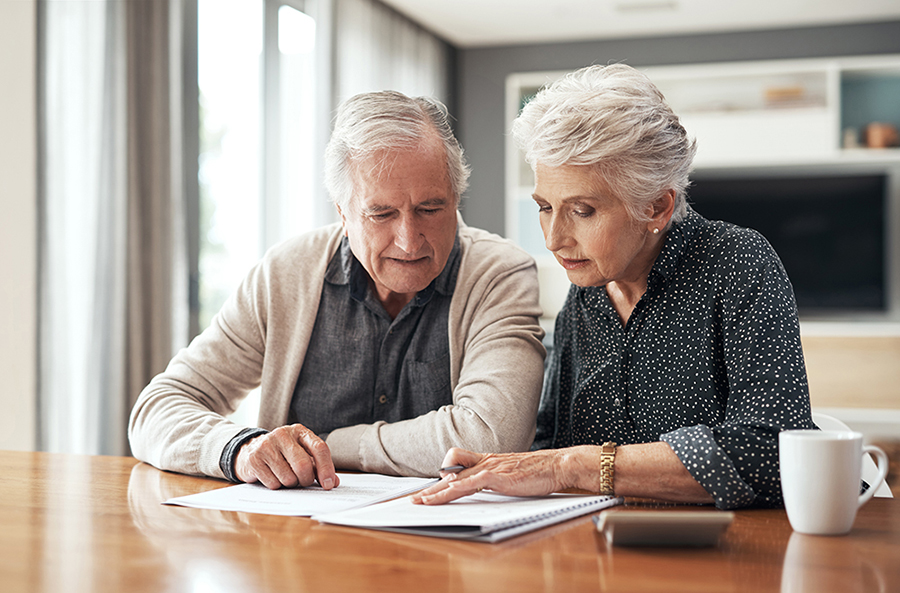 Parents who have saved and invested prudently for many years often expect to be able to leave their adult children a substantial inheritance.   They hope this will fund their children’s retirement savings, grandchildren’s college tuition, or other goal of financial security.  But what if an adult child has filed for bankruptcy when a parent dies?

Although a bankruptcy is often an intelligent choice for an individual to “get a fresh start” when medical bills, business failure, or a divorce devastate his or her finances, many grown children are embarrassed and ashamed to tell friends and family about their situation.  This can cause further problems when parents make their estate plans assuming their children are not and will never be in bankruptcy.

Although bankruptcy is a federal proceeding, the laws of the state where the debtor resides vary in determining which assets are available to creditors.  If you are concerned about protecting your legacy from your child’s possible bankruptcy, you should discuss options with your estate planning attorney.

The estate planning attorneys of the Wilchins Cosentino & Novins, LLP Trust & Estates Group provide high net worth individuals with legal and tax planning advice for their estates, trusts, business activities, investments and insurance. At the core of these private client law firm services is a close, confidential relationship with our clients through which we learn and understand their goals and objectives for transferring wealth to future generations. This wealth transfer takes place either outright or via managed trusts, preserving wealth by minimizing income, estate, gift and generation skipping transfer taxes, and directing the disposition of assets during life and after death, while protecting assets from creditors.

This article does not create, and should not be construed as creating, an attorney-client relationship.