How long does Alimony Last in Massachusetts? 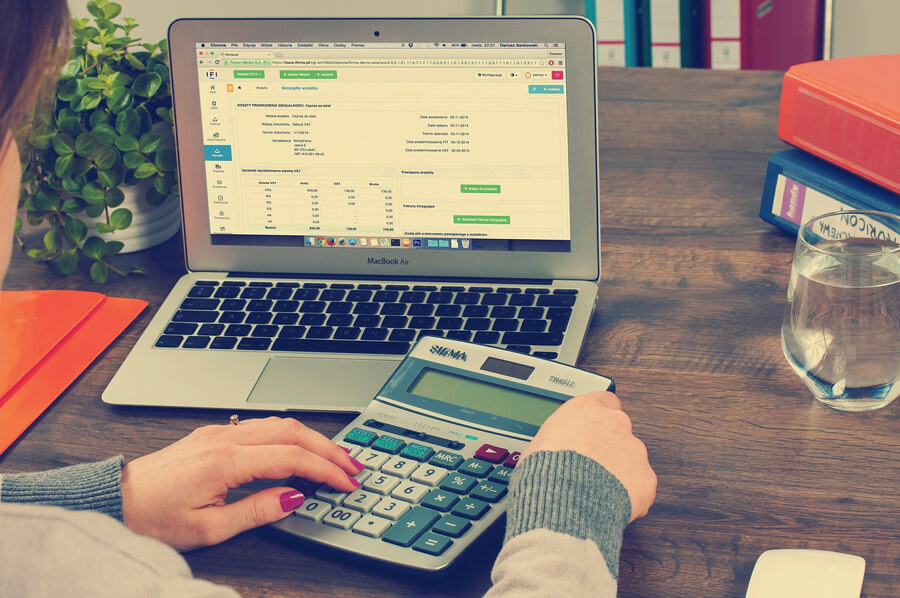 If I was divorced before the Alimony Reform Act passed, do the durational limits still apply to me?

When does the clock begin to tick for the durational limit?

It is important to note, that if a temporary order of alimony is issued, that is not considered the commencement date for purposes of durational limits.  In Holmes v. Holmes, 467 Mass. 653 , 659 (2014), the Court concluded that the durational limit starts from the award of alimony in a judgment of divorce, not the date of the temporary order. The Court reasoned that “general term alimony may commence only on the issuance of the judgment declaring the termination of the marriage.”

What happens if there is not an initial order that one spouse is to pay the other alimony?

When does the clock begin to run if a party waives present alimony in their separation agreement, but leaves open the question of future alimony or the Court orders no alimony award after a trial? Several recent court cases have dealt squarely with these questions.

In Clement v. Owens-Clement (2020), the parties’ 2013 separation agreement waived past and present alimony, but left open the possibility of future alimony. In 2017, the former wife filed a complaint for modification seeking an award of alimony.  The Court concluded that the parties’ divorce judgment, although not requiring husband to pay alimony, was the initial award for purposes of starting the durational limit clock. The Court reasoned that the waiver of present alimony by the wife essentially constituted an alimony award of “zero” and thus the clock began to run as if there was an order of alimony when the parties were divorced.

In Snow v. Snow 476 Mass. 425 (2017), the parties were divorced in New York. Although the wife initially appeared in the case, at some point she stopped participating in the divorce proceedings. Ultimately, the husband was granted a Judgment of Divorce in 2010. The judge noted that although the wife did initially request alimony, she did not pursue the claim so no alimony was ordered.  The Court found here, in contrast to Clement above, that because the Judgment of Divorce did not address the statutory factors needed when addressing the issue of alimony (i.e need/ability to pay) that the durational clock did not begin to run with the Judgment of Divorce, but instead when the Judgment entered ordering alimony in 2015.

Can alimony be extended beyond the durational limits?

Yes, but the burden is on the recipient seeking to extend the alimony payments beyond the durational limit to show that “that deviation beyond the time limits [is] required in the interests of justice.”

But what does “in the interests of justice” mean? Several cases have addressed this issue recently.

First, recent cases have provided that when determining whether a deviation is required, the Court must look at the circumstances of the parties now, not as they existed during the marriage.

The Court opined that the inability to self-support is not the same as an alimony recipient’s inability to maintain the marital lifestyle, and that the focus of the inquiry should be on the alimony recipient’s ability to self-support.  Ultimately, the Court found that the wife was able to work and did not have a health condition that rose to the level of disability that prevented her from working.  Accordingly, the Court found that the wife did not meet her burden of showing that an extension beyond the durational limits was required in the interest of justice.

The Court in Clement v. Owens-Clement (2020) shed further light on what is meant by “self-support”.  In Clement, the former wife sought to extend alimony beyond the durational limit. However, in this case, the recipient wife was found to be medically disabled and unable to work.  Due to her inability to self-support, the Court ordered that the former husband was to pay to the recipient wife the sum of $200 per week. As the former husband’s income was $1,846 per week, it appears that the order of $200 per week to the wife was made to meet her most basic needs, because the order represented just above 10% of the former husband’s income, when initial alimony orders under the durational limits are 30% to 35% of the difference in the parties income. Once again, it is clear that the focus of the Court is on a recipient’s spouse’s ability to self-support at a basic level when determining whether to extend beyond the durational limits.

If I retire, do I still have to pay alimony?

The payor’s ability to work beyond the full retirement age shall not be a reason to extend alimony, provided that:

(1) When the court enters an initial alimony judgment, the court may set a different alimony termination date for good cause shown; provided, however, that in granting deviation, the court shall enter written findings of the reasons for deviation.

(2) The court may grant a recipient an extension of an existing alimony order for good cause shown; provided, however, that in granting an extension, the court shall enter written findings of:

If I was divorced before the Alimony Reform Act was passed, does my alimony still terminate at full retirement age?

If your separation agreement predates the passage of the Alimony Reform Act, the Massachusetts Supreme Judicial Court has ruled that this portion of the Act does not apply retroactively to agreements approved by the courts or judgments before the Act became effective on March 1, 2012.

However, even if your separation agreement or Judgment predates the Alimony Reform Act, it does not mean you are precluded from filing a Complaint for Modification seeking to terminate or reduce your alimony if you retire. You may file a Complaint for Modification if your circumstances have changed. You will just not have the benefit of the Alimony Reform Act. The Court will evaluate both you and your former spouse’s circumstances when deciding if a reduction or termination is warranted.

If you should have any questions about alimony in Massachusetts, please feel free to contact the experienced family law attorneys at Wilchins Cosentino & Novins at 781-235-5500 or scheduled a call HERE.