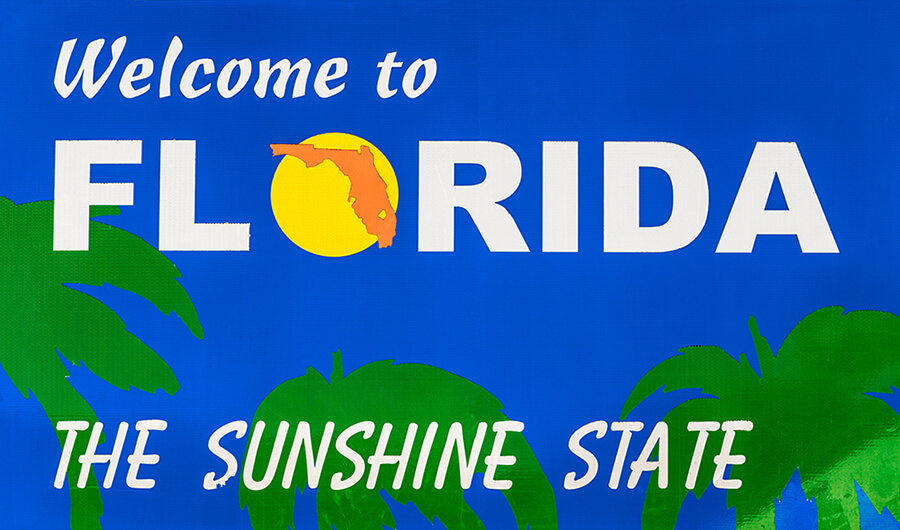 Massachusetts will tax a person as a full-time legal resident if they (a) are either domiciled in the Commonwealth or maintain a permanent place of abode in Massachusetts and (b) spend more than 183 days (including partial days) per year in Massachusetts. For Massachusetts taxation, your legal residence is considered to be where you maintain your most important family, social, economic, political and religious ties. This will depend on all of the facts and circumstances of each individual case. Also, you cannot choose to make your home one place for general living purposes and another for tax purposes.

If you were at any time a Massachusetts domiciliary, but now maintain a primary home elsewhere, you may still be subject to Massachusetts taxation as a full-time resident of the Commonwealth even if you spend less than 183 days in Massachusetts. This is because you may only have a single domicile at any time and a new domicile may only be acquired by; (a) abandoning your current domicile; (b) establishing a new residence in a new place; and (c) intending to make the new residence your home permanently or for an indefinite time, with no certain present intention to return to your previous home. This can be a very tough burden and proving that a taxpayer has changed their domicile lies with the party asserting the change.

Practical Mechanics to Change Domicile from Massachusetts to Florida

Where your domicile is located is technically a subjective question. It is normally considered to be the place one resides with the intent to stay permanently without an intent to return to their prior residence.

A current Massachusetts domiciliary cannot change their domicile by taking a temporary or longer than expected absence from Massachusetts. You must not intend to return. To change your domicile, you must have declared your intent to leave the Commonwealth and taken steps to do so.

Massachusetts will examine your declaration of intent very closely and you bear the burden of proving that fact. Therefore, to avoid taxation, you must change your domicile as well as not be a resident in Massachusetts for 183 days per year.

The factors used to determine your subjective intent to be a domiciliary usually include whether:

If Changing Domicile from Massachusetts, Be Informed of What May Be Examined

In examining a claim for a change of domicile, the Commonwealth of Massachusetts can be aggressive and may choose to examine the following:

Actions to Take to Claim Residency or Domicile in Florida

There are several actions a person might take to help establish their claim for residency / domicile in Florida such as:

Requirements for Asset Protection in Florida

There are no set Florida residency requirements to become a Florida resident for asset protect purposes. Whether or not you qualify as a permanent Florida resident depends on whether your circumstances and your actions demonstrate your intent to establish a primary place of residence in Florida.

There is no strictly defined waiting period to establish Florida residency for asset protection purposes. As soon as you form the intent to make Florida your primary home, you are a Florida resident, and you are entitled to Florida’s asset protection benefits. Courts consider all relevant facts and circumstances indicative of a person’s ties to Florida. Florida defines a permanent residence as “that place where a person has his or her true, fixed, and permanent home and principal establishment to which, whenever absent, he or she has the intention of returning.” You may legally become a Florida resident and protect money invested in a new Florida homestead property even after a money judgment is entered. There are no civil or criminal penalties for moving to Florida after a creditor files a lawsuit. However, a possible complication exists if another state’s court has issued an injunction against transfer of assets.

The rules are different for bankruptcy, however. Bankruptcy law imposes a two-year waiting period before a debtor may claim Florida’s exemptions in bankruptcy court.

If you have questions about claiming residency or domicile with respect to the Commonwealth of Massachusetts and Florida, please contact the authors of this article, Robert W. Meshel or Marjory Selig. As experienced attorneys in Wilchins Cosentino & Novins’ Private Client Services practice, they focus on asset protection, trust and estate planning, and fiduciary services for individuals and closely held businesses.

This article is not legal advice and should not be taken as such or relied upon as legal advice.