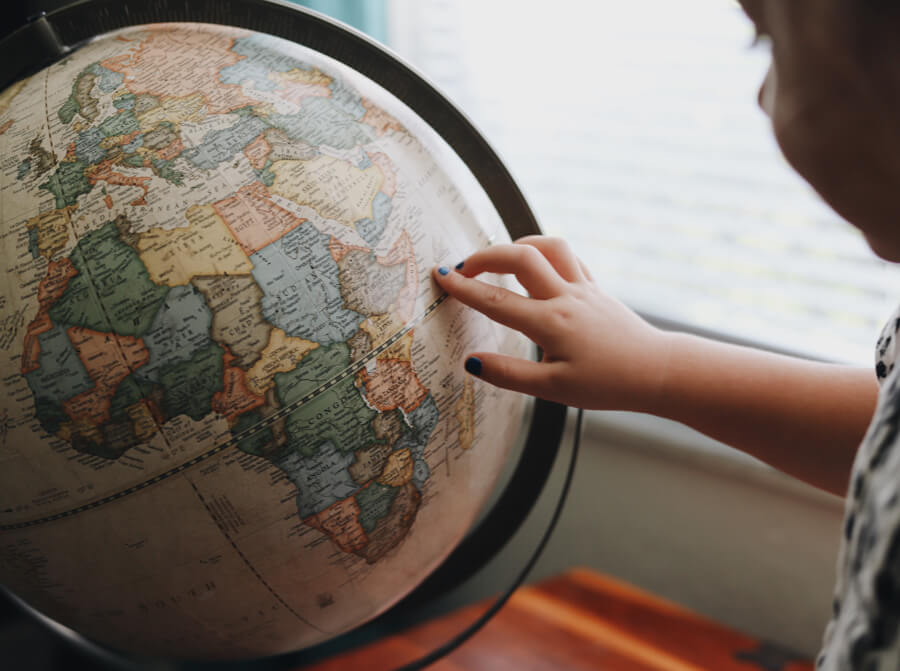 Today we live in a very mobile society. People will often move to be closer to family, start new jobs, attend school or just to enjoy a new environment.  Decades ago such moves made it very difficult to enforce child support orders and often children went without support from one of their parents. Indeed, some parents would relocate simply to avoid paying child support.  However, a lot has changed in the law to make enforcement of child support orders a lot easier.

In 1992, the federal government created the Uniform Interstate Family Support Act (“UIFSA”) to help parents enforce and modify child support orders when one or both parties have moved to a new state. UIFSA sets a national standard for each state to follow in enforcing child support orders, regardless of the state.

Unfortunately, even after the creation of UIFSA, it can still be difficult to navigate the system.  This post is intended to give you an overview of how to access to benefits of UIFSA.

What happens to your child support order when one parent leaves the state?

This is where UIFSA comes into play!

What happens to your child support order when both parents leave the state?

This is a little bit trickier. The parent requesting the modification must register it and request to modify it in the state where the other parent resides.  For example, the original child support order for dad to pay support to mom entered in Massachusetts. Thereafter, mom relocates to New Hampshire and the dad relocates to Rhode Island. If mom wishes to seek an increase in child support, she would have to register the order in Rhode Island and seek to modify/increase the order in Rhode Island.

If you have any questions regarding establishing, modifying, or registering a child support order, please contact the experienced family law attorneys at Wilchins Cosentino & Novins LLP at 781-235-5500 or schedule a time for a phone call