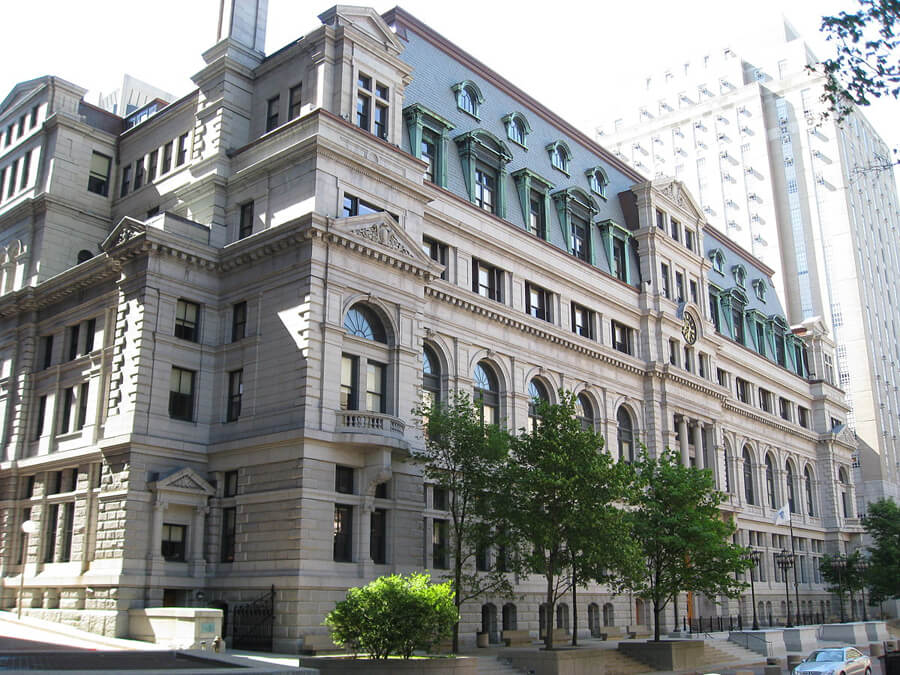 District Court cannot refuse to extend a domestic abuse restraining order on the basis that another court had already ordered the husband not to abuse his wife; if the wife proves that she is reasonably in fear of imminent serious physical harm, the court should extend the order.

The Massachusetts Appeals Court recently held in Vera V. v. Seymour S, 98 Mass App. Ct. 315 (2020) that a trial court should not have denied an application for a domestic abuse restraining order based on the finding that the applicant was already protected from abuse by conditions of release in a related criminal case and by the existence of an investigation by the Department of Children and Families. The trial court should have granted the order if it found that the applicant had proven herself to be reasonably in fear of imminent serious physical harm.

When a wife gave birth prematurely, her husband was concerned about the baby’s weight to such a degree that he took the baby to the pediatrician almost every other day. The husband also repeatedly tried to squeeze milk from the mother’s breasts, hurting the mother. In addition he blamed her for the baby’s premature birth, calling her a horrible mother because she was not fat enough and was not eating enough, pushing the wife while she was holding the baby, and forcibly taking the baby away from her. He also told the wife she could not leave the apartment and that if she did so he would make the wife and the baby suffer.

That was the report the wife gave in her testimony in support of her application to the District Court for an abuse prevention order. She also reported her husband to the police. The husband was arrested and charged with assault and battery on a family member. The court in the criminal case released the husband on conditions, one of which was that he not abuse his wife.

The District Court issued a temporary abuse prevention order ex parte, without the husband having notice or an opportunity to participate, and the law required the court to have a further hearing within 10 days to consider whether to extend the order, at which the husband had a right to be heard. By the time of that 10 day hearing, the husband had been to court in his criminal case and the judge in that case had issued the no abuse condition of release.

At the 10 day hearing, the district court denied the wife’s request to extend the abuse prevention order. The court did not make any findings as to whether the wife had proven that she was reasonably in fear of imminent serious physical harm. Rather, the court found that a domestic abuse restraining order was unnecessary because the wife was already protected by the no abuse order issued in the criminal case and, moreover, there was an ongoing investigation by the Department of Children and Families.

Disagreeing, the Appeals Court ruled that when considering an application for a domestic relations restraining order a court must apply the standards for issuance of such an order and if the facts justified the order the court must allow the application. It was error for the district court simply to have relied on conditions of pretrial release established by another court or on the existence of a DCF investigation.

By contrast, a criminal defendant who violates conditions of release may be held for ninety days, but only if the court finds that there are no conditions of release that will reasonably assure that the defendant will not be a danger to another person or the community. Additionally, the imposition of conditions is within the judge’s discretion, the alleged victim having no right to be heard in the matter, and the conditions terminate automatically when the criminal case is disposed.

The district court judge should have determined whether the wife had shown a reasonable fear of imminent serious physical harm, and if he found that she had he should have extended the abuse prevention order.

If you should have any questions regarding obtaining a restraining order or defending against a restraining order, contact the experienced family law attorneys at Wilchins Cosentino and Novins LLP at 781-235-550 or schedule an appointment here.

The Importance of a U5 to Financial Advisors

Part 1: The Buyer’s Perspective – The Purchase and Acquisition of a Business.

Part 2: Preparing Your Business for Sale or Transfer – Legal Review and Planning

Upkeep and Maintenance of Your Limited Liability Company

Different Forms of Ownership Affect How Assets Pass at Death