Can I stop my ex from saying negative things about me on social media? 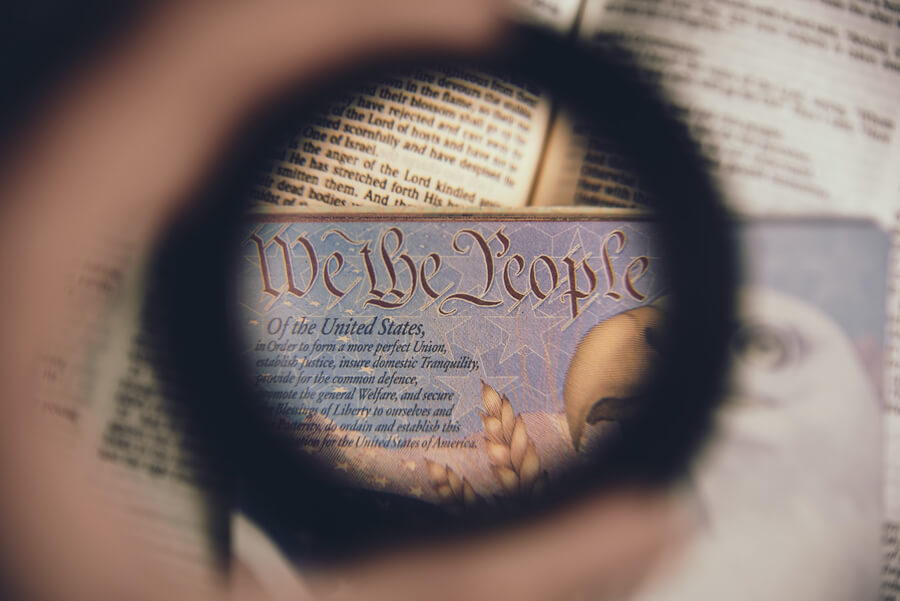 In separation agreements or court orders, we often see language stating that neither parent shall disparage the other in front of the child. This is a limited restraint on speech, and makes sense in the context of the best interests of the child. It is hurtful for the child to hear negative things about one parent from the other parent.

A recent Massachusetts Supreme Judicial Court decision shines some light on the issue.  In Shak v. Shak, as part of the parties’ divorce, a judge issued a temporary order that prohibited the father from posting disparaging remarks about the mother and the ongoing court case on social media. Thereafter, the mother filed a complaint for contempt against the father alleging that he posted on social media regarding their ongoing divorce litigation and made disparaging remarks about her.  In response to the mother’s complaint for contempt, father answered that the judge lacked authority to order him not to post on social media about the divorce and the mother as it was a prior restraint on his free speech.

After hearing a judge, different than the one that issued the original order, found that the prior order was too broad and issued a new, more limited order:

1) Until the parties have no common children under the age of [fourteen]years old, neither party shall post on any social media or other Internet medium any disparagement of the other party when such disparagement consists of comments about the party’s morality, parenting of or ability to parent any minor children.  Such disparagement specifically includes but is not limited to the following expressions: ‘cunt’, ‘bitch’, ‘whore’, ‘motherfucker’, and other pejoratives involving any gender.  The Court acknowledges the impossibility of listing herein all of the opprobrious vitriol and their permutations within the human lexicon.

2) While the parties have any children in common between the ages of three and fourteen years old, neither party shall communicate, by verbal speech, written speech, or gestures any disparagement to the other party if said children are within [one hundred] feet of the communicating party or within any other farther distance where the children maybe in a position to hear, read or see the disparagement.

The judge then reported the case to the Supreme Judicial Court for review.

The SJC conducted a very thorough analysis of one’s right to free speech versus the authority of the Probate and Family Court to issue orders that may restrict a person’s speech.  The Court began by noting that restraints on one’s speech require an “unusually heavy justification” under the Constitution and that there must be a compelling state interest to support it.

Here, the state interest relied upon by the Probate and Family Court is that of the interest of the child and protecting the child from exposure to the disparagement of one parent by the other.

The Court found that there was no compelling justification for the order limiting the father’s speech. Interestingly, the Court relied on the child’s age. Noting that the child was only a toddler and would not be able to access, read or really understand what the father posted on social media. The Court found that concerns that the child may find the information in the future and be harmed were merely speculative and not a reason to limit the father’s speech in the present.

The Court noted that its decision did not impact the ability of parents to enter into agreements prohibiting the other from using disparaging language. The take away from this case is that any order of the Court prohibiting a parent from posting on social media must be closely tied to protecting the child of the parties from significant harm and that the burden for such an order is high.

If you have any questions concerning regarding your family law matters please feel free to contact the experienced family law attorneys at Wilchins Cosentino & Novins at 781-235-5500 or schedule a phone call here.